Diving in a Kelp Forest on a good day, when the water is clear,
is like moving effortlessly through any dense forest on land -
except you can fly.

My first ventures into the underwater world were in a Kelp Forest off the coast of San Diego, California. It was there that I was first inspired to view the ocean as the last frontier - a place of discovery. Sadly, we know more about the planets in our solar system than we do about our own ocean. With around 70% of our earth being ocean, it seems astonishing that more than 80% is unexplored. Photographing the Kelp Forest in extreme resolution was always a plan for me, but one that would have to wait until I had a funded project that would allow me to spend the time and resources necessary.

Some early tests done in 2001 told me that this would be one of the most difficult images I could attempt - to build a super resolution image photographed in hundreds or thousands of pieces - that is immense and constantly in motion. In 2012, a commission gave me the opportunity create a series of extreme resolution images of California Giant Kelp Forests. Diving for months in California’s Channel Islands followed by months of assembling the imagery, the Kelp Forest Collection came to life. The commissioned image, a 3 Gigapixel composite image of a Kelp Forest on San Clemente Island composed of over 1200 individual images now adorns the 130 foot wide wall of architectural glass in front of the Aquarium of the Pacific in Long Beach, California.

To make one of these images your own,
check out the collection below. 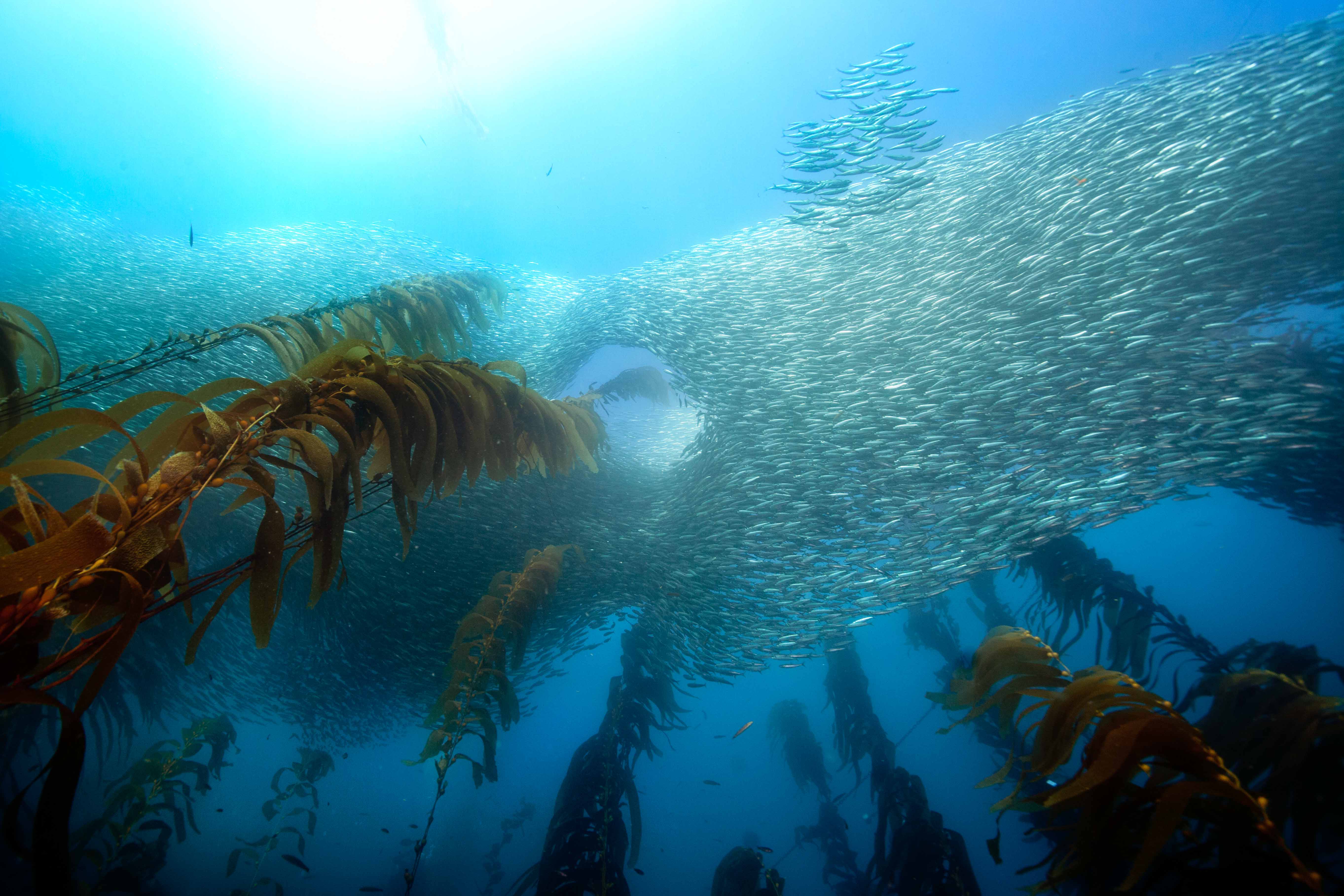 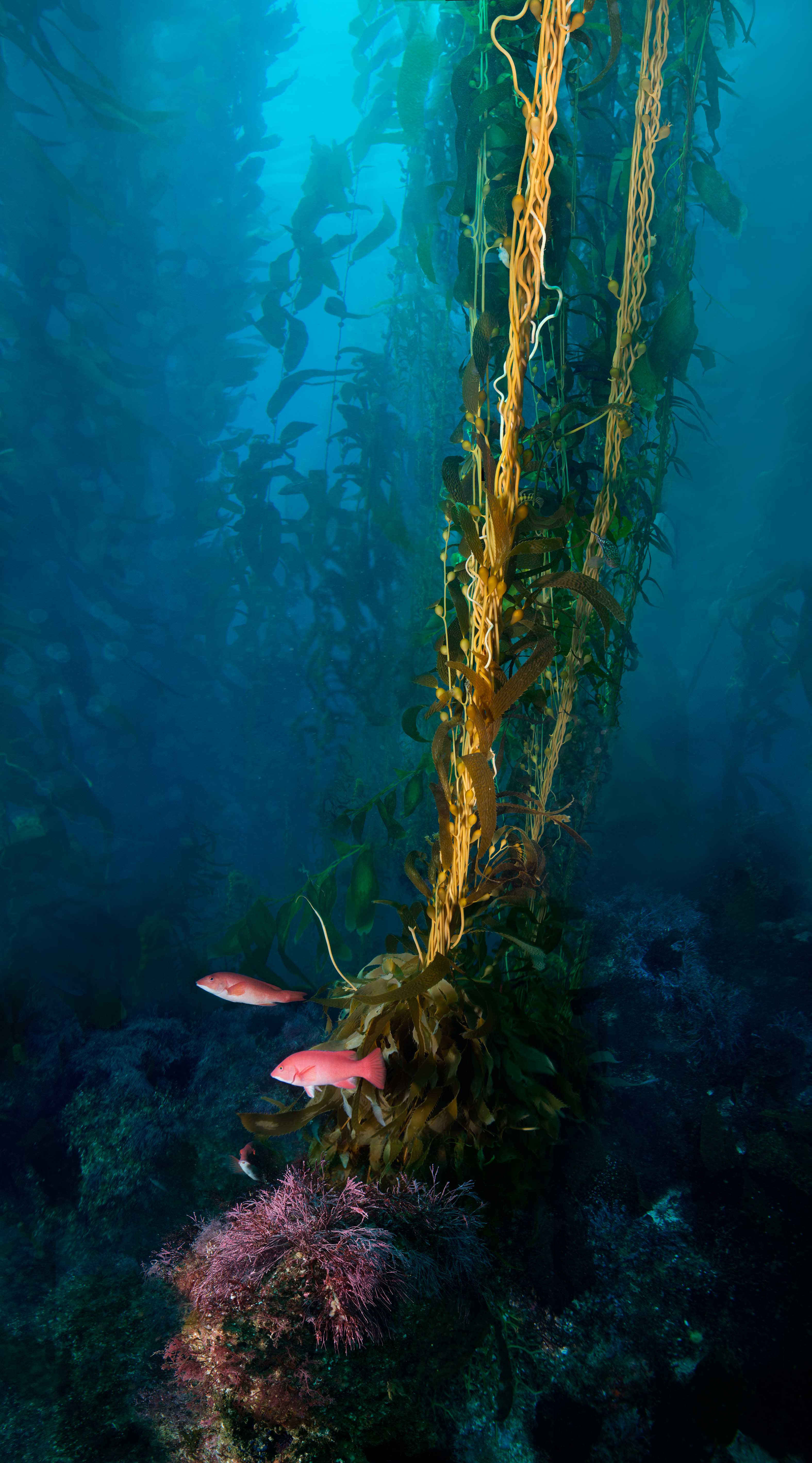 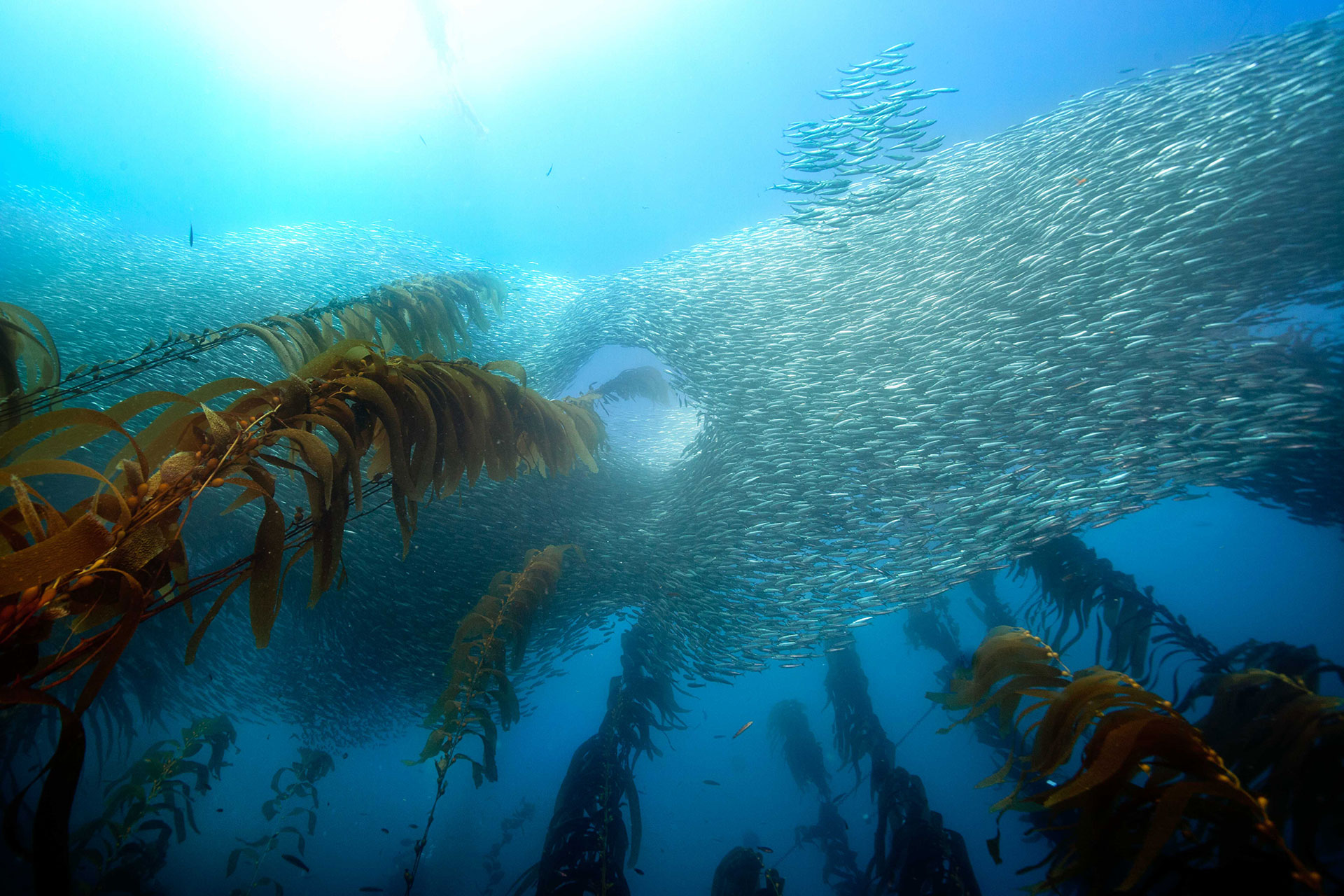